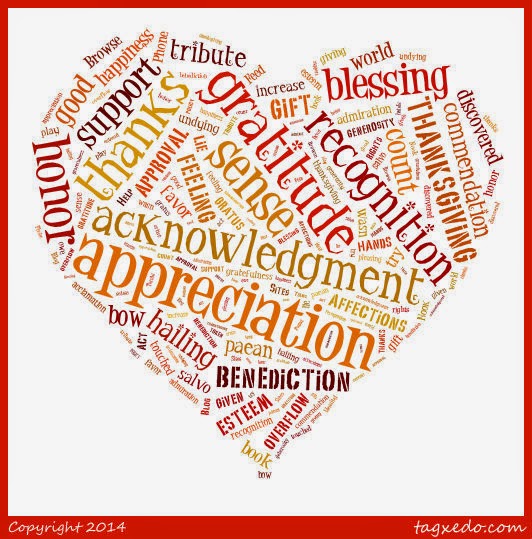 Daily gratitude challenge:
via Kwizgiver
Day 13: Smells
A guilty secret: someone in my neighborhood is burning leaves - and I love the smell. There's a sharp, smoky tang that reminds me of walking down the street where I grew up in New Jersey. Moms and Dads were at the cubs, burning leaves in small piles. It was just like autumn was supposed to be.

Leaf burning is illegal in many places, and the smoke is hazardous to human and animal health. So I feel a bit guilty that the smell makes me so happy.


In my life...
We're making plans for Thanksgiving and Christmas. Trying a few new things this year, including exchanging family gifts on Epiphany (1/6), in order to help my daughter's family spread out the expense over the month. We have two kids' birthdays in December, too. It adds up.

Still waiting on that winter storm. Now they're saying snow for tomorrow morning. We shall see. We did dig out the shovel and ice melt.

Finished Waking the Merrow. I'll probably review it over on I {heart} Rhody. I've never disliked a protagonist to this degree before, but the book kept me reading, and it looks like there's a sequel.

In the world...
Arkansas governor Kyle Beebe has pardoned his own son of drug charges. Claims "I would have done it a long time ago if he'd have asked."
More air strikes against ISIS and al Qaeda.

Makes me happy...
This amuses me no end.