I got home from visiting the grandmonsters yesterday. No pics for the world, but I'll share them with friends.

What a trip. I left Providence on Thursday at 4:30 pm and arrived in Harrisburg at 4:30 am on Friday. I knew my phone had been acting up, so I printed out directions. My coworkers recommended taking the Tappan Zee bridge, so I instructed Google Maps to take me that way. Something got lost in translation, though, because it took me to the Tappan Zee, and then doubled back. The phone died. I couldn't read the map while driving, or really see street signs in the dark. Somehow I ended up in the worst neighborhood of the worst city in New Jersey at 12:30 in the morning. Got stuck for 30 minutes in a standstill, waiting for an accident to be cleared (to be fair, he was having a much worse night than I was). It rained. I saw signs that I thought said "NJ Turnpike," and ended up on the Garden State Parkway. If only I'd known they cross each other. Finally I found I-80 (the long route). Got to Harrisburg, and the intersection of the street I was looking for didn't have a street sign on it. I drove back and forth for 20 minutes before I figured out which street it was.

But then I made it! Of course my daughter was frantic. No one could reach me by phone, had no idea where I was, and she had seen a police car pull up outside her house. She thought he was there, screwing up his courage to inform her that I'd been in an accident. In fact, he was writing a ticket for a car across the street.

But then there was a baby. Tiny baby "Peppy," as her 17 month old sister calls her. And she was warm and pink and beautiful, and fit perfectly tucked into my arms.

Her 17 month old sister (the "Pea") is obsessed with the Pharrell Williams song "Happy." We must have listened to it 70 times over the long weekend.


I ended up changing the song to "Because I'm Peppy..." and it's been stuck in my head and won't. go. away. Thank heavens it's a tolerable song.

Friday was all about doctors appointments, with Peppy's follow-up, and the two older children "Peeper" and "Pappo" having sinus virus. Poor Pea came down with it the next day.

Saturday Pappo went to play soccer while Peeper and I stayed home and played and cleaned and read a story together. Then I took all but the baby to the mall to let them run rampant while Mami and Peppy napped.

Sunday I took Peeper and Pappo to another mall and Outdoor World to see the "dead animal place" that's their favorite place in the world. 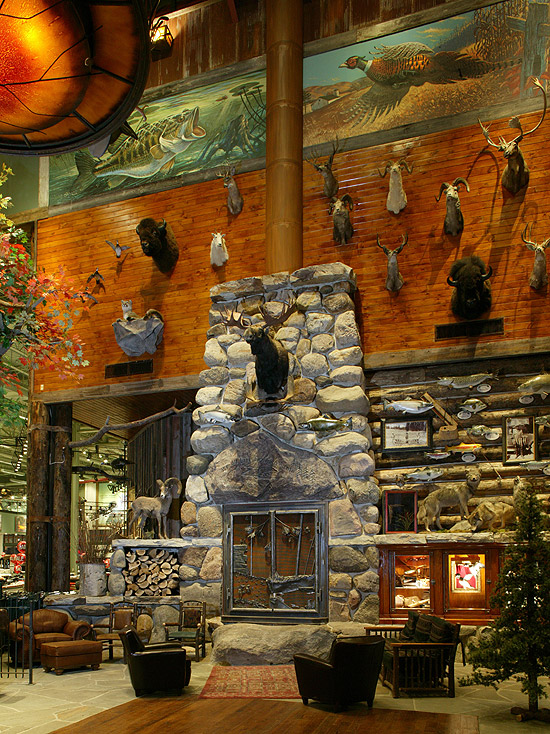 Then Pappo and I had some alone time at a local park.

Of course I was also up and down, helping Mami manage the two babies and making sure she got some rest. When I left Monday, I was exhausted, and still didn't feel like I'd done enough. None of us were ready for me to leave. I left lots of love and advice behind.

The trip home was ever-so-much easier, and more or less uneventful. When I checked in, I learned that they'd managed well without me. Daughter will have a rough couple of weeks ahead, but she'll get through it best she can, as we all do. This too shall pass, and these first few days are precious.

It's good to be home, but I miss them already.